visibility 5 visitors are browsing our store
local_shippingBuy now to receive in 7 - 14 days
The Karasuno school's Boys' Volleyball Club was founded many years ago and has often been associated with crows due to the school's name. Its banner, in fact, reads "Fly" which alludes to crows. It was said that Coach Ukai had a ferocious pack of crows during Karasuno's glory days. 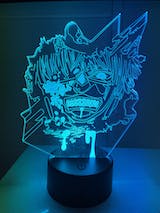 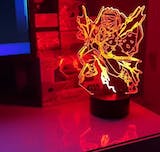 Just I what I hoped for. 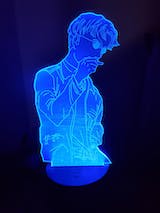 The light is pretty cool! Prefect next to my MHA Nendoroids from the series. 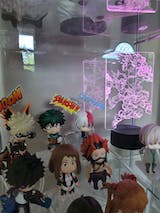